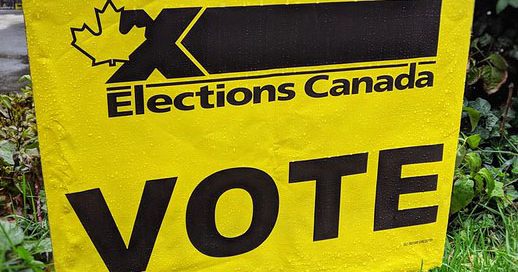 Guide to the 2021 Federal Elections

Canada’s 2021 election is scheduled for September 20th, and it will be an opportunity for every eligible Canadian to exercise their civic duty and advance issues they care about by choosing their representatives at the federal level.

In 2019, the United Nations People of African Descent (UNDPAD) Push Coalition arranged an all-candidate question and answer session with all the parties on issues affecting racialized and immigrant people at Ottawa city Hall.  This year, due to COVID-19 restrictions and the speed of the elections, it has proven difficult to do so.  This article provides some important information about this year’s election and how you can participate.

Understanding where the parties stand on equity is important as systemic discrimination is a key driver of health and economic inequalities faced by immigrants and racialized people and other diverse communities. Furthermore, studies have shown evidence of institutional discrimination in the social determinants of health. These are the broad range of personal, social, economic and environmental factors that determine individual and population health.  Unique to racialized and immigrants are racism/discrimination, migration issues, and language barriers that exacerbate inequities.

There are five major political parties in Canada — the Liberal Party of Canada, The Conservative Party of Canada, the New Democratic Party, the Bloc Quebecois and the Green Party. If you would like to know where all the parties stand on the issues all in one place, a couple sites to check out are CBC news interactives platform site or shake up the establishment or you can check out the website of each party.  The current federal anti-racism strategy is another good resource .

Let’s go out to vote and after we vote, hold our elected officials accountable for the promises they made. You also have the freedom to advocate for issues you care about by writing to your elected officials or setup a meeting with them, it doesn’t matter whether you voted for them or not.

But first you must be eligible to vote.  To be a voter in the upcoming federal election, one must be a Canadian citizen and at least 18 years or older as of election day. Voters must carry their proof of identity and address at the time of voting. This includes one original piece of photo identification issued by the Canadian government — federal, provincial or local. A driver’s license or a health card is also considered valid identification proof. 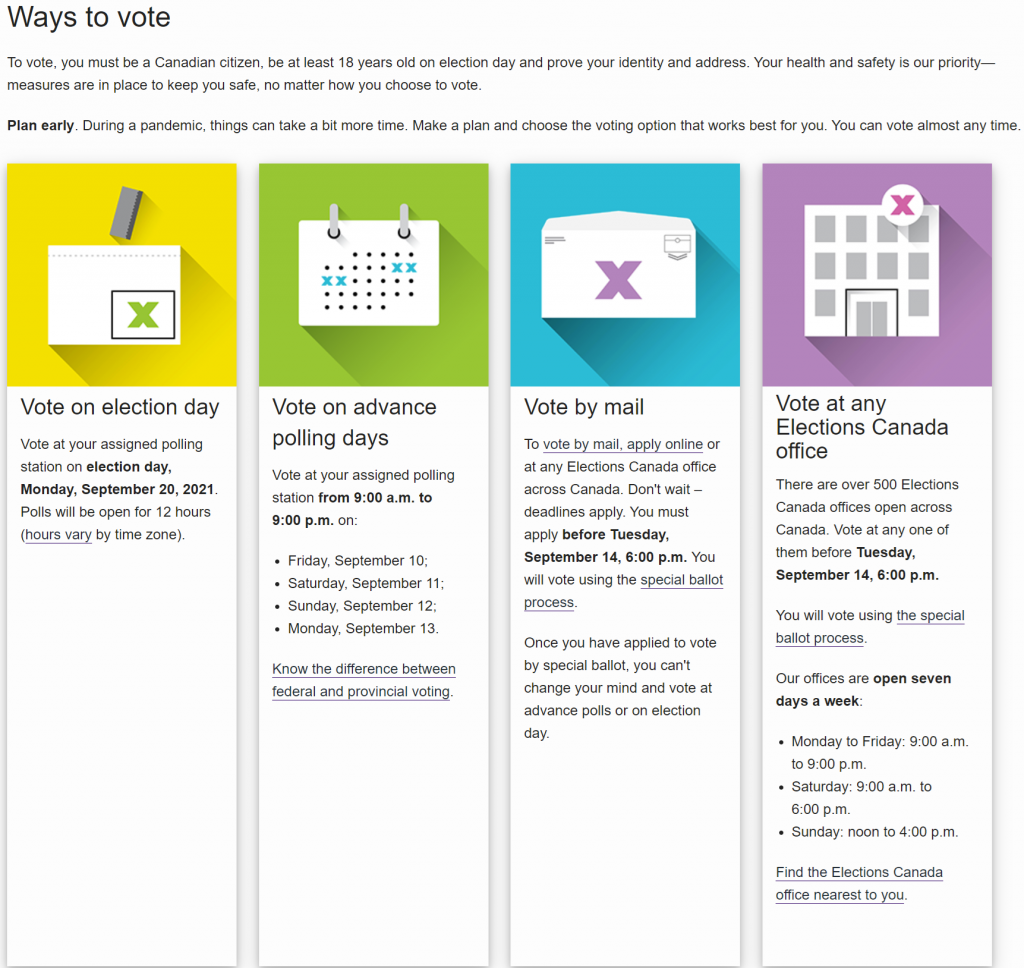 Legally employers are required to give their staff three consecutive hours time off with pay to vote in a federal election, however, it is up to the employer to decide when that time off will be given.

The real work begins after the election, holding our elected officials accountable for making the changes to create an equitable Canada for all. See you at the polls.